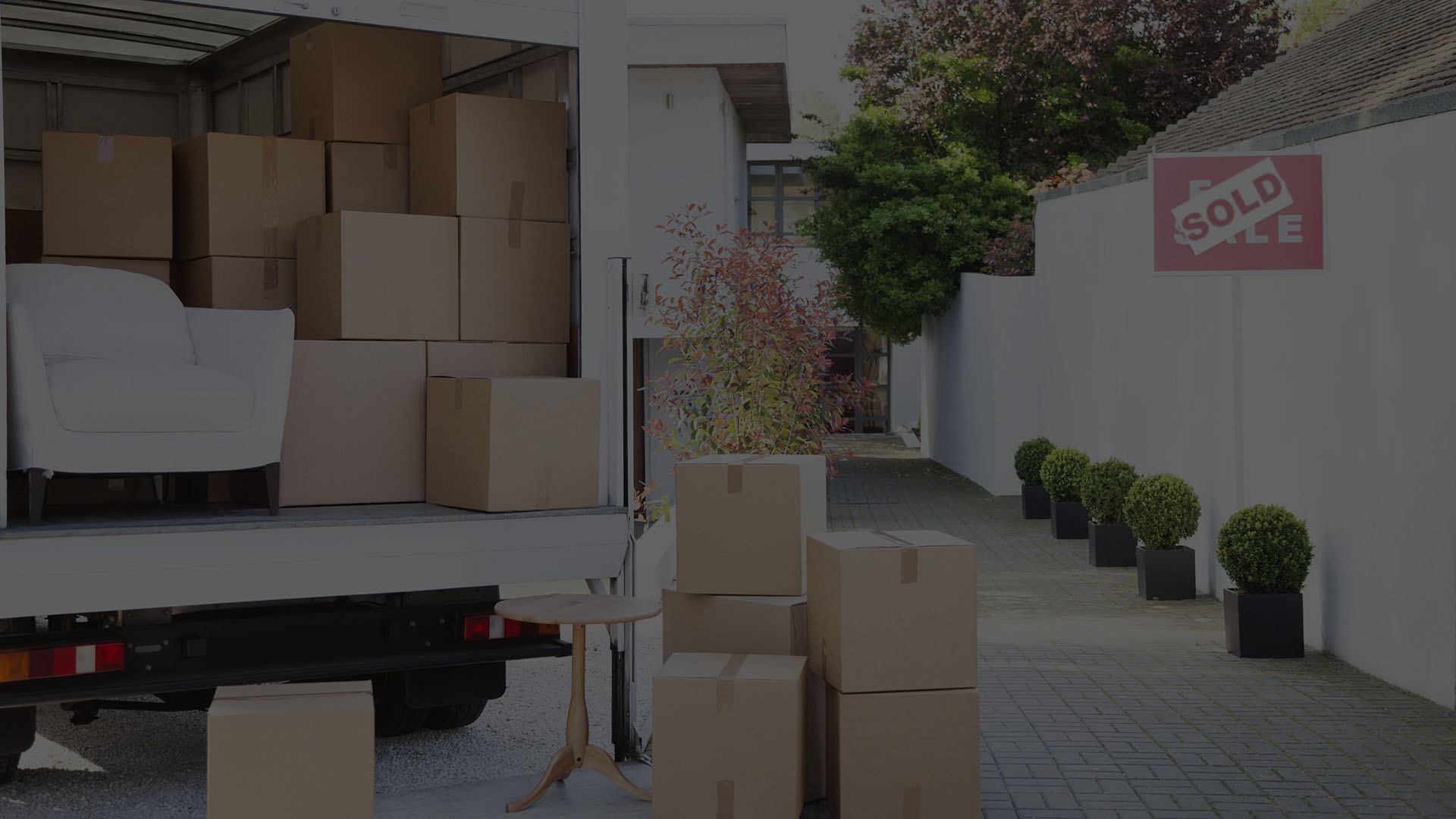 Every individual or business must consider relocation at one point or another. Why not make your move as smooth as possible and ensure that your belongings are in capable hands? Moving within, or far from, Tampa Bay needn’t be stressful when you enlist the services of the experienced moving professionals at 3 Men No Truck LLC. 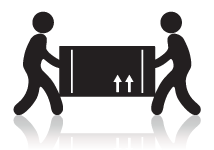 Call Us For On Time Scheduling & Rates

A Full Range Of Moving Services

The 3 Men No Truck LLC crew is available to plan your move, organize packing, safely transport your belongings and set you up at your new location with ease.

Need storage? No problem! We handle commercial or residential moves from start to finish, or provide only the services you need. 3 Men No Truck LLC professionals always adhere to the highest safety standards in the industry and work closely with clients to fulfill any requirement. 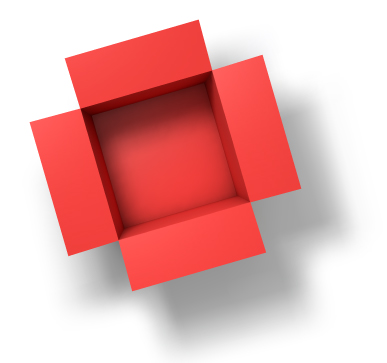 Check out 3 Men No Truck on Yelp

Whether you are moving within Tampa Bay or outside of it we are there to make sure all of your property is transported without incident. We map out our routes to make sure that your belongings are on the road for as short a time as possible. When we wrap and pack our clients can rest assured that we always have a focus on how to best protect any fragile objects.

A room, an apartment or a whole house, we have you covered. We can label all of the boxes so that your unpacking process isn’t slowed down by having to open up every box to find what you are looking to unpack.

Moving an office is not an easy task. It takes no small amount of planning to make sure that all the desks and equipment are clearly labeled and organized so that everything is delivered to where it needs to be. We understand that our Tampa Bay clients need their businesses moved swiftly so that they can get back to work as soon as possible because time is money.

Charges are based on hourly or flat rates. Discuss the many options for your move and learn more about moving packages that always include personalized customer service.

There are never any hidden fees when you plan your move with 3 Men No Truck LLC. Our accurate estimates include your total costs calculated during a detailed consultation.

Each member of our staff, including sales consultants, packers and vehicle operators, are well trained and highly experienced with handling local or long distance moves from Tampa Bay.

The Right Vehicle For The Job

3 Men No Truck LLC experts can help you determine which size truck would be best for your move. Whether you are moving locally or nationally, we are here to help you!

For local or long distance moves in Tampa Bay, exceptional residential or commercial services, secure storage and more, consult with the moving professionals at 3 Men No Truck LLC.

These guys came through at a very needed last minute. Can't stress how thankful I am for them being able to get a truck and show up less than an hour later.

We hired a different company to help us move. The day of our move the movers call me an hour late saying they were on their way but stopping for lunch first. After arriving almost 2 hour past their reported time I was asked to sign stating I agreed to 2 hours travel time for them to come from their office and afterwards to return back, 1 hour each way. When I refused and asked to speak to their supervisor. I was quickly told that the office was closed and I would not be able to find anyone else till Monday. I still insisted on speaking to his supervisor. He attempted to call but started that he received a text and his supervisor would knock the fee down to half an hour. I still refused because that was not in the quote I had received 2 weeks prior when I scheduled the move. Stuck with a truck full of my furniture and belongings I started calling around desperate. I found 3 men and no Truck. They responded within 2 hours with 2 men. They quickly got to work and moved everything for us. It took them 3 hours and I live on the 3rd floor with no elevator. They were hard working, very respectful and all for less than my original movers. I would definitely recommend them to anyone needing to move.

Very professional via the phone and movers did a great job. I needed movers last minute to unload a 28ft container. Just a little after an hour the guys were here and helped unload within 3 hours. Really happy with their work.

We also offer great delivery for Smokehouse Brown, click below to view our items!